Angry scenes erupted in a cemetery yesterday after grieving family members clashed with police and city council officials over the removal of tributes from the garden around gravestones.

Three years ago, the Stockport Council wrote to the owners of the plots and asked them to remove the grand tributes from the garden and the floral decorations that surrounded the graves as they were an obstacle to the maintenance of the graveyard lawn. .

Last month, the local authority insisted that the plot owners had already subscribed to its policy on large garden taxes and that it was now acting within its rights by removing them. They added that the vast majority of bereaved families are already adhering to the rules.

But distraught locals argued that some of the gardens at Mill Lane Cemetery have been well maintained for more than a decade.

Kelly Pullen of Cheadle said: â€œWe own the rights to these graves, we have paid to have our loved ones buried, so we should be able to do whatever we want with them.

At one point, a man was held back by police as spirits heated at Mill Lane Cemetery in Stockport, Cheshire 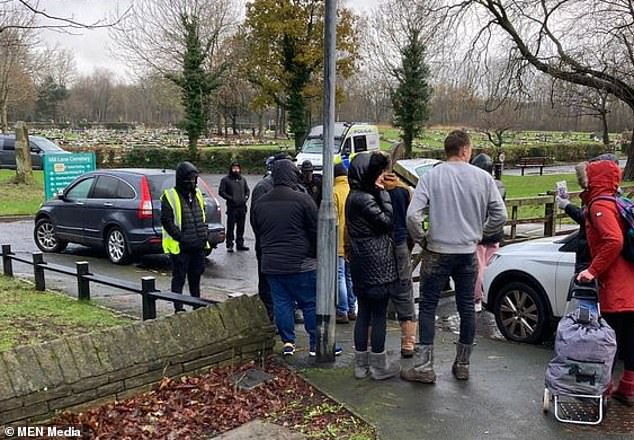 A small crowd of angry grave owners gathered at the gates of the cemetery, protesting to law enforcement officials against the removal of garden decorations around the gravestones

â€œIt’s a place that brings us comfort, we decorated the graves of our loved ones and they take that away from us. This is the result of the entire police presence, do they have nothing else to do?

Another family member, Gaynor Bradburn, whose mother has been buried in the cemetery for 14 years, called the incident “horrific”.

She said: â€œI was sent a live video and it’s absolutely horrible. It’s heartbreaking they don’t let anyone in and everyone is obviously very very angry and upset.

During the protest, some people were allowed in to collect their belongings, but clashes continued. At one point, a grieving father had to be restrained by police officers during a heated exchange.

No arrests were made by police present, a Greater Manchester Police spokesperson said. Council chiefs have defended the action, saying families have already been urged to remove the gardens. 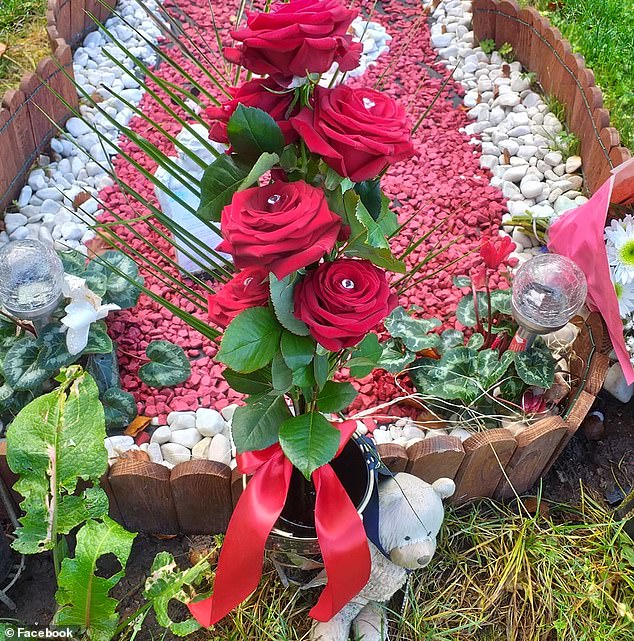 “It’s a place that gives us comfort, we’ve decorated the graves of our loved ones and they’re taking that away from us,” said Kelly Pullen of Cheadle. 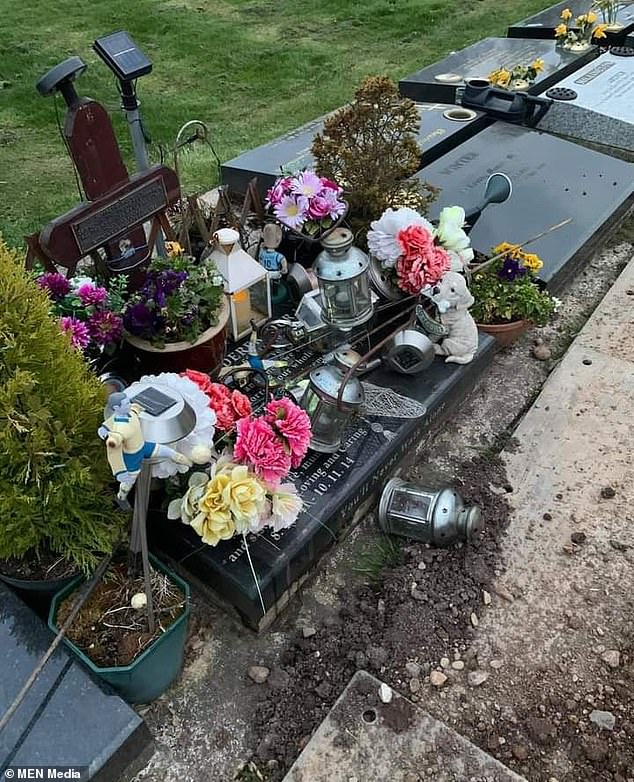 Some of the gardens at Mill Lane Cemetery have been well maintained for over a decade. Council insists they ask homeowners to follow a policy they’ve signed up to 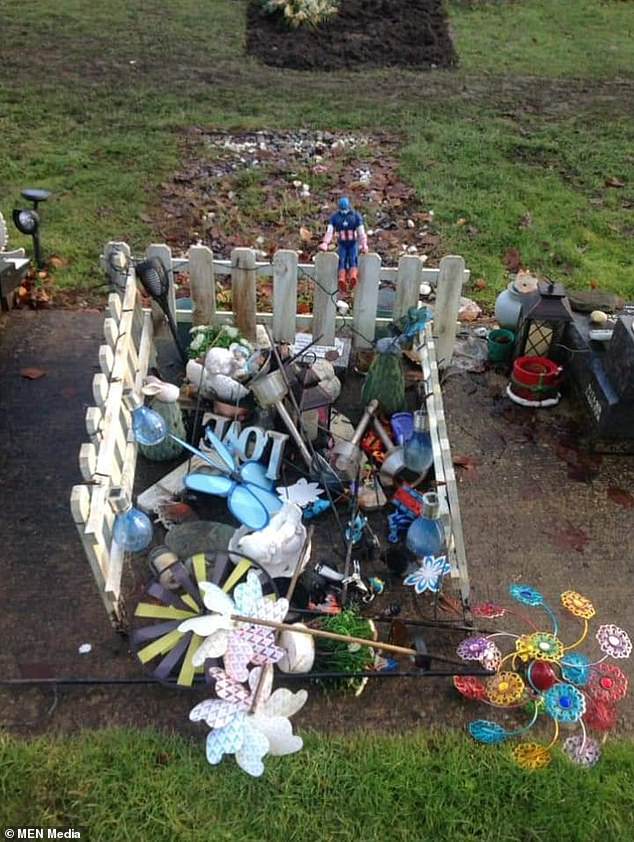 “We own the rights to these graves, we have paid for our loved ones to be buried, so we should be able to do whatever we want with them,” said a relative. 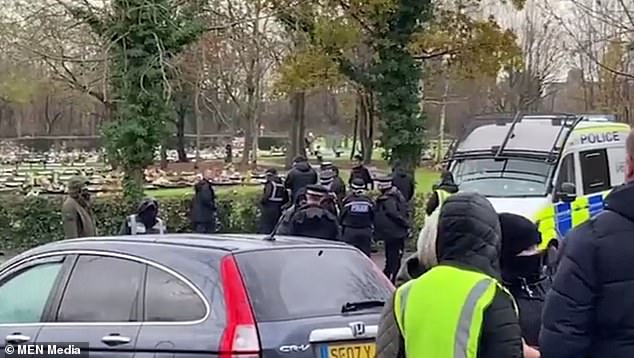 Councilor Sheila Bailey, Cabinet Member for Sustainable Stockport, said: â€œWe understand that all families have their own ways of remembering loved ones and that personal items and adornments can hold precious memories.

â€œEach grave has an area around the gravestone where such items can be placed. In recent years, however, we have seen more significant tributes, gardens or borders established on some graves in Mill Lane Cemetery.

â€œMany people have told us that they chose Mill Lane as the final resting place for their loved one specifically because it was a lawned graveyard, but the growing number of gardens or tributes built in front the graves means that is no longer the case. 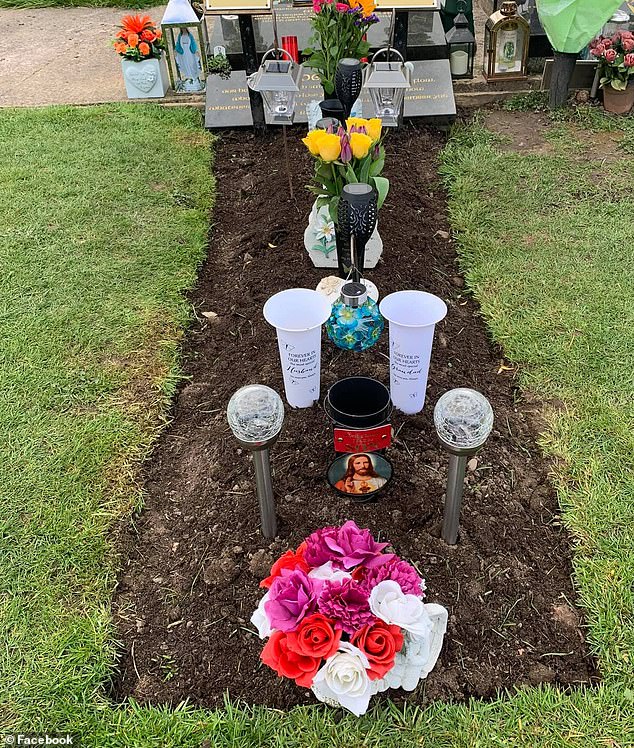 â€œWe understand that all families have their own ways of remembering loved ones and that personal items and adornments can hold precious memories,â€ said Councilor Sheila Bailey. 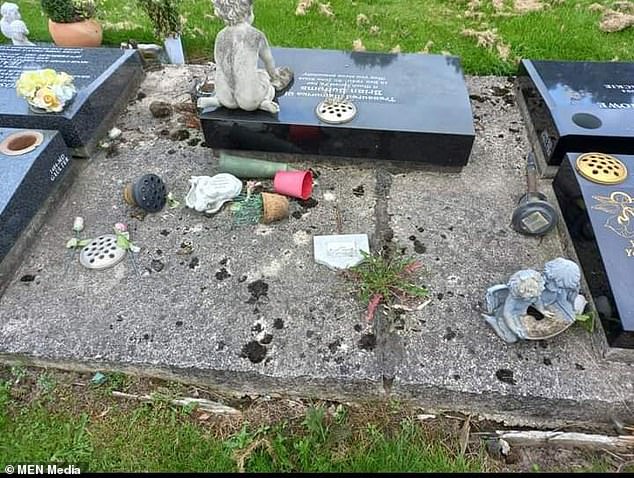 â€œEach grave has an area around the gravestone where such items can be placed. In recent years, however, we have seen more significant tributes, gardens or borders established on some graves in Mill Lane Cemetery ‘ 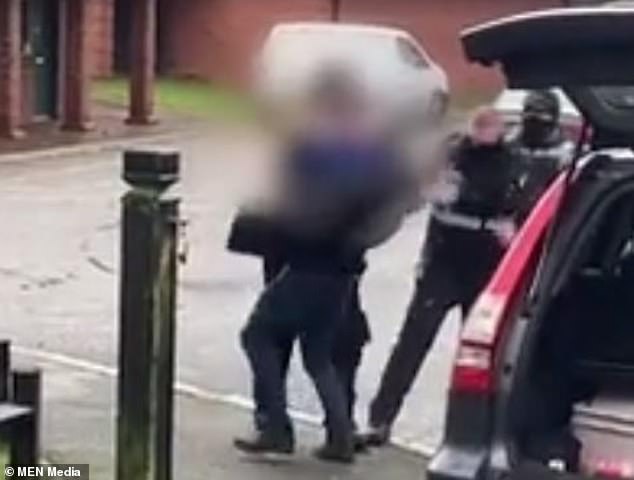 Despite the clashes, no arrests were made and Stockport Council upheld their decision on garden decorations – which they say are an obstacle to mowing the lawn. 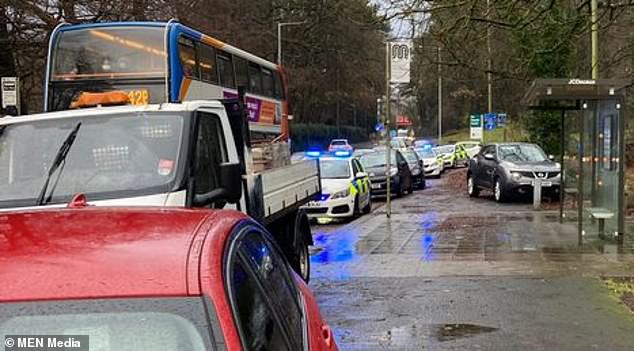 â€œThe original design of Mill Lane as a lawned graveyard is explained when a family contemplates Mill Lane Cemetery and when a grave is purchased.

â€œWe understand that this is an extremely emotional issue and have been in contact with the grave owners since 2018 when they were written to request that the gardens, borders or ornaments be removed.

â€œMany people responded to this request and since then we have sought to engage with individual tomb owners where we know gardens or larger exhibits have been placed. We have also spoken to a wide range of groups and individuals who visit Mill Lane.

â€œWe subsequently wrote to a number of grave owners in June and October of this year who had yet to remove the borders or the adornments and tributes and some have since been cleaned up.

â€œWe have carefully considered all of the views presented to us over the past few years and it is clear that there is an overwhelming desire for Mill Lane Cemetery to continue to be a lawned graveyard as it was designed. originally.

â€œThe council wants to ensure that Mill Lane will continue to be maintained as a lawned graveyard in accordance with the wishes of the majority of people who visit and is happy that people have removed items today and thanks them for their cooperation. We will remove the remaining items in the near future.

“The board is committed to ensuring that the rules followed by the vast majority of grave owners are followed by everyone.”